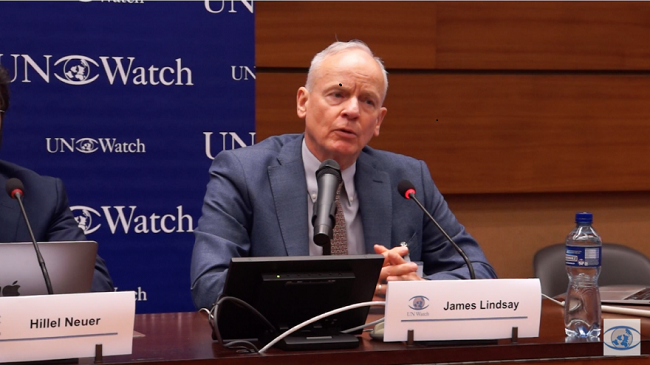 We like Ellie Rudee’s article on the current status of UNRWA and are glad to see the issue of refugee definition, along with other serious organizational problems, being confronted.

At the close of the 74th session of the UN General Assembly, former senior UNRWA official James Lindsay stated, “UNRWA’s major structural problem is its unique definition of who qualifies as a refugee. According to the agency’s definition, Palestinians who have citizenship in their host countries, including 1.8 million Jordanian citizens, are still classified as refugees. This is unlike the definition used by the U.N. Human Rights Council, which is responsible for all other refugees around the world.