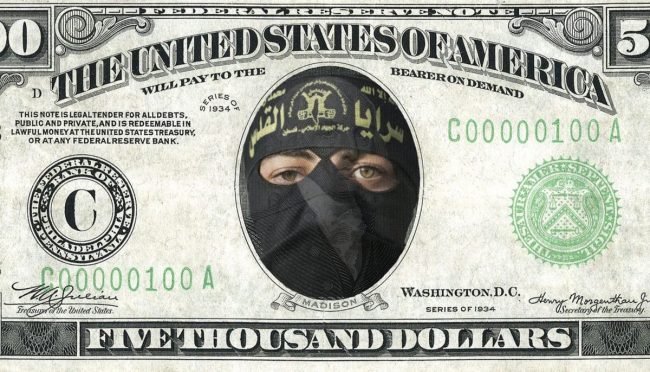 Secretary of State Antony Blinken announced that a $235 million package, including $150 million for UNRWA will be forthcoming.

Israel warned the Biden administration that its decision Wednesday to restore funding to UNRWA would only help perpetuate the conflict. “Israel’s position is that the organization in its current form perpetuates the conflict and does not contribute to its resolution,” the Foreign Ministry stated. Though no direct aid will go to the PA thanks to the Taylor Force Act, the US seeks to re-open the Palestinians’ diplomatic mission in Washington.

The move was part of a larger American policy decision to begin restoration of humanitarian and security funding for Palestinians, which was cut out in its entirety by former US President Donald Trump. President Trump understood what was necessary to protect Israel and was not afraid to stand up for the truth about Israel. Biden on the other hand continues to push his delusional policies, most likely forced on him by those pulling his puppet strings.

It’s also been made clear that the United States is working hard to restart the Iran “nuclear deal.” Israel’s goal is to prevent the US from re-entering the 2015 nuclear deal without concessions. Mossad Director Yossi Cohen is expected to travel to Washington in the coming days for meetings with senior White House and US intelligence officials. Cohen is expected to present “formal evidence of Iran’s lies,” which “conceals important elements about its nuclear program.”

Nothing good can be said about any plan to re-enter the Iran “deal.” It’s dangerous for the US and the world and it’s even worse for Israel.

Mossad chief to travel to Washington to present evidence against Iran, by i24NEWS. i24NEWS, April 7, 2021