“On the eve of Israel’s 57th Memorial Day, the Defense Ministry published the official figures of the number of fallen soldiers in Israel.

Twenty-three thousand, five hundred and forty four Jewish and Israeli soldiers, policemen, and guards have fallen in defense of the State of Israel and the pre-state Jewish community from 1860, when the Jewish community of Jerusalem expanded beyond the walls of the Old City and began to provide its own security, until today.” Arutz Sheva

To put this in relative terms for Americans this would be the equivalent of losing 1,292,000 Americans to war and terror. Unimaginable!  There is no Israeli family that has not been touched by tragedy, yet the price of not fighting for Israel would be infinitely graver.

All over America, Jews gathered. 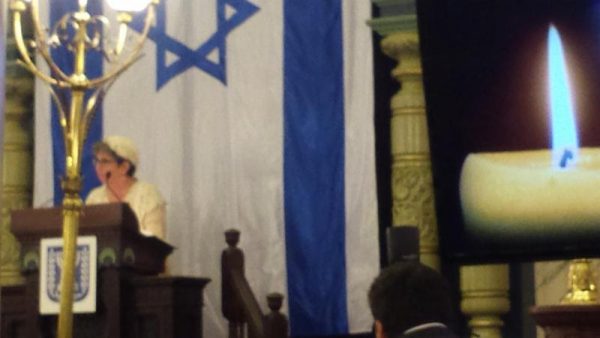 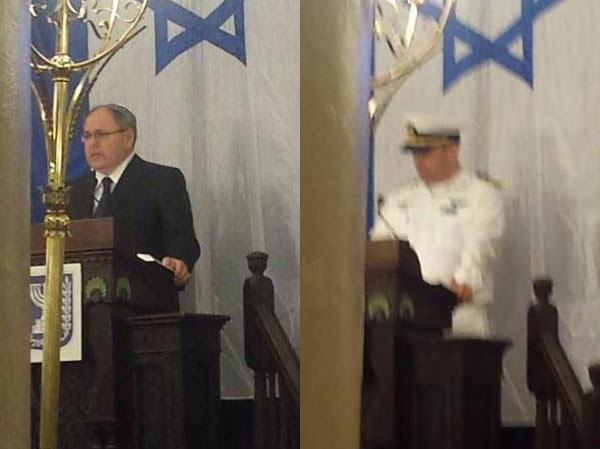 The Consulate held a Yom HaZikaron service at Park East in NYC. Among the speakers and musicians there were (from left to right) Ambassador Dani Dayan, Cheryl Mandel, representing families of the Fallen, and Lt. Ori Shalev, Representative of the Navy Forces Command, Israel. 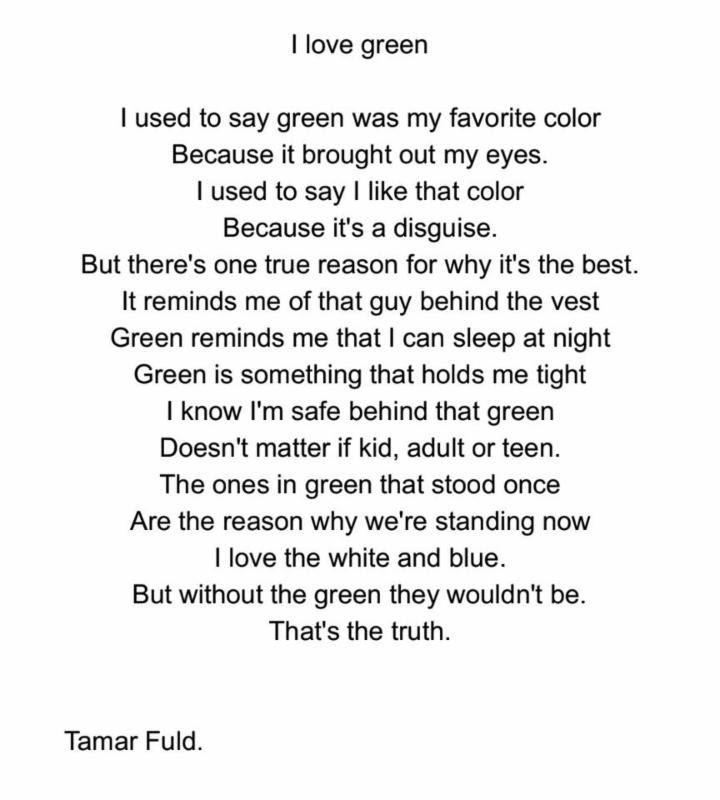 And so as night falls and we have paid tribute to the fallen, we usher in Independence Day, Yom HaAzmaut, and we celebrate life today that we can enjoy because of the valiant fallen.

BDS Activist and Sharia Law lover, Linda Sarsour must be stopped from speaking at the City University of New York!