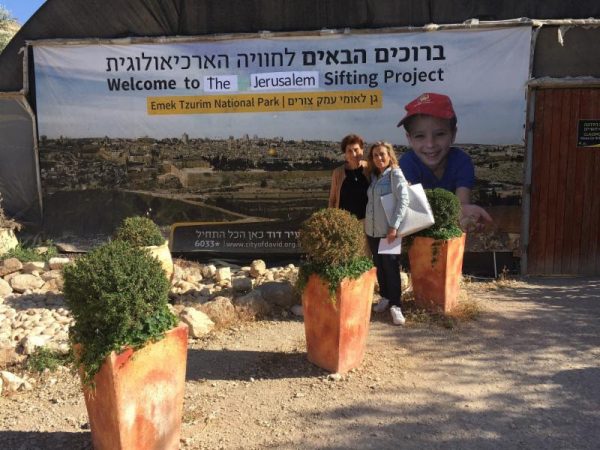 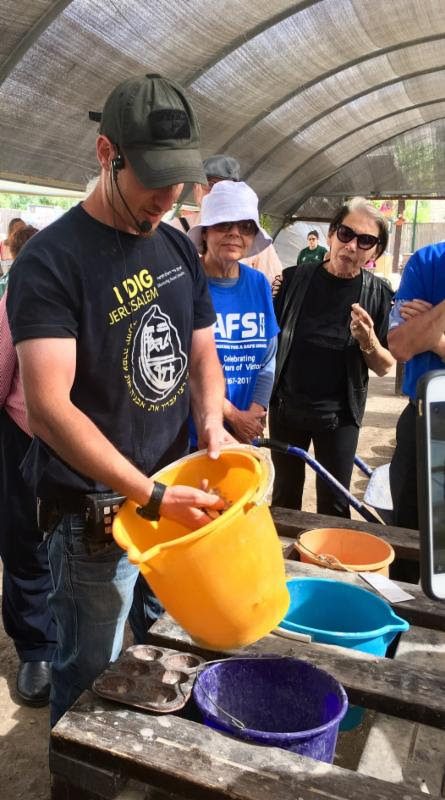 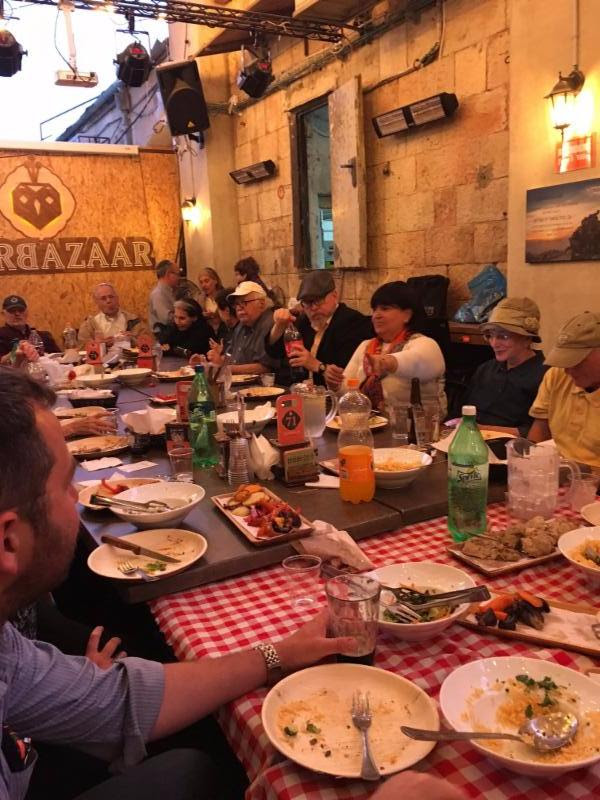 50th Anniversary of the reunification of Israel’s capital!

In the morning, AFSI Board Member and founder of SaveTheWest.com, Ken Abramowitz, joined the group and gave his must-hear signature talk, How to Save Western Civilization From Itself.

AFSI then met Chaim Silberstein for an in-depth four hour tour of the memorable sites of the 1967 Six Day War victories, starting with Ammunition Hill. Chaim is the founder and President of Im Eshkachech-Keep Jerusalem, a public advocacy organization working to keep Jerusalem united under Israeli sovereignty.

Afterward, the group provided chizuk by joining in the massive Flag Parades around the Old City. 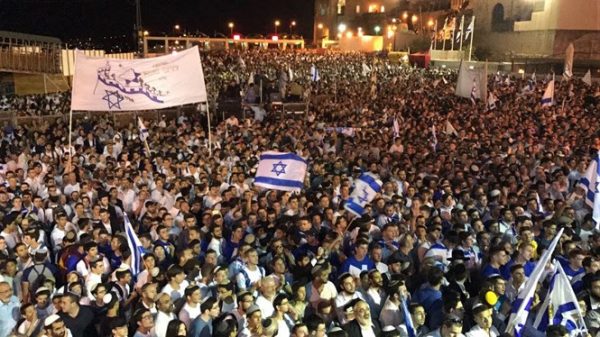 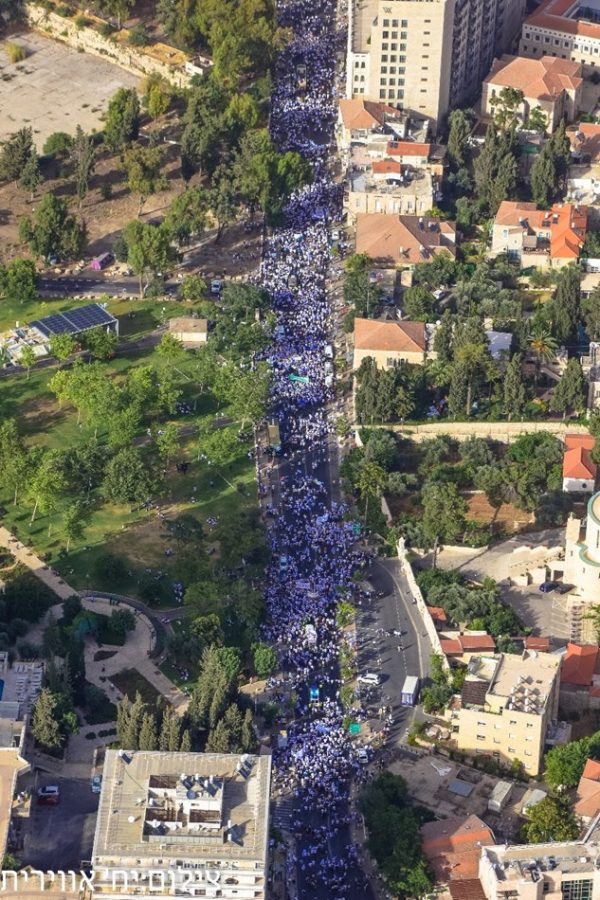 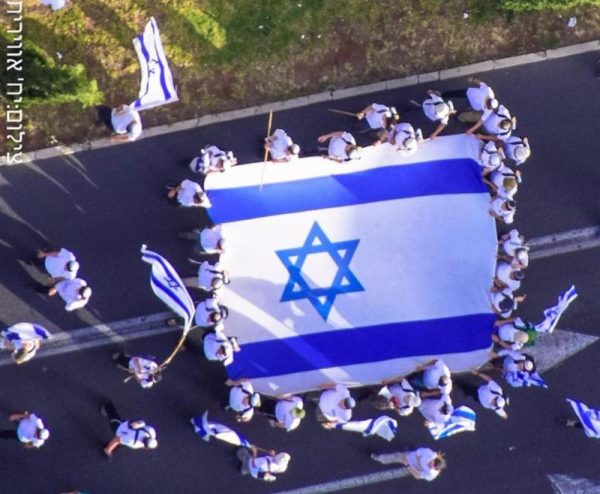 For additional pictures of this awesome and pride-inspiring parade, click HERE and HERE.

Finally, Wednesday evening, AFSI members participated in the Ateret Cohanim dinner at the classy Olmaya Hall, located on the Hass Promenade, Jerusalem. This hall offers spectacular panoramic views of the Old City, and is much sought after for all kinds of events. 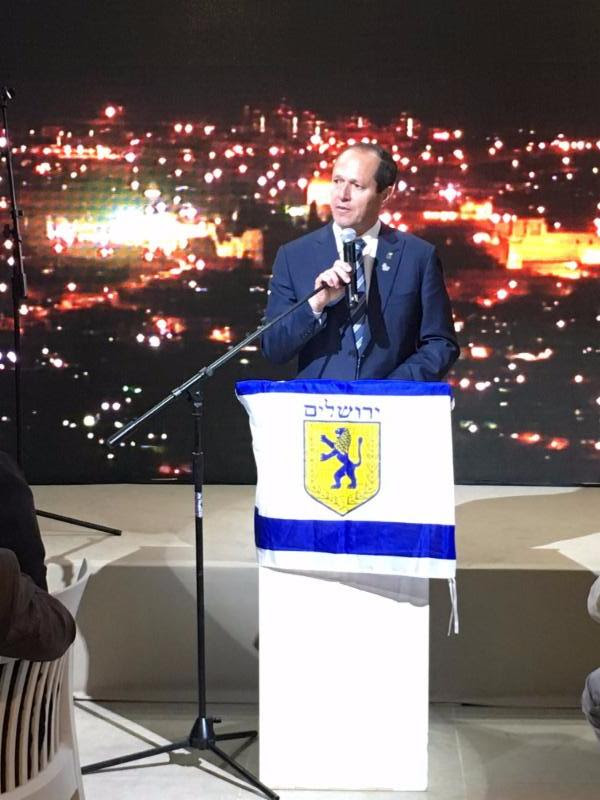 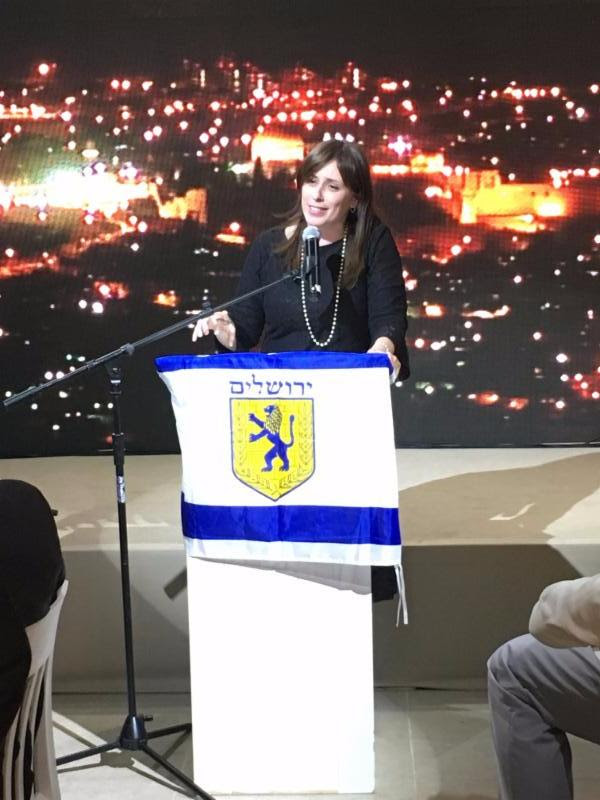 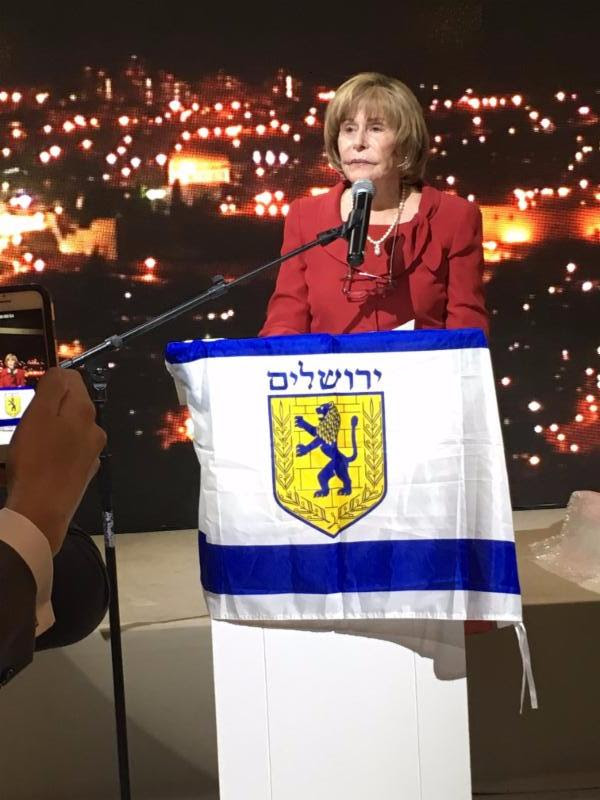 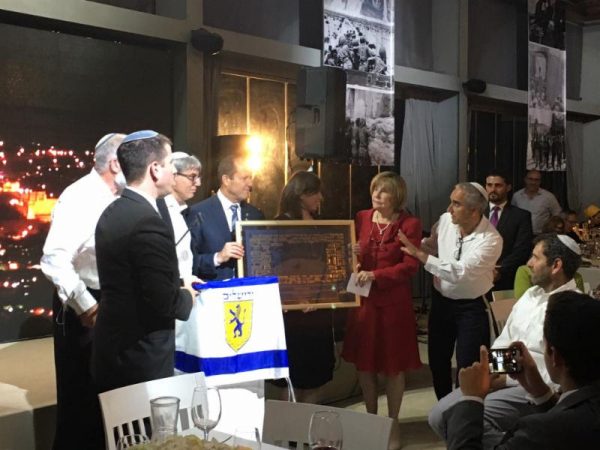 Say NO to Linda Sarsour! Protest this anti-Israel hate monger from speaking at CUNY commencement.

Say NO to CUNY! How dare they schedule a graduation ceremony on the same day (June 1) as a major Jewish holiday, Shavuot.

DON’T LET CUNY GET AWAY WITH IT!