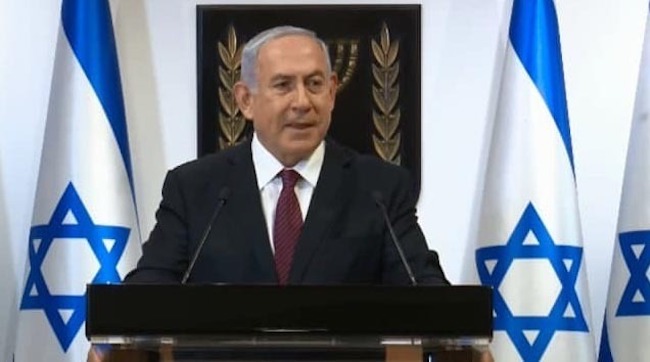 Parliament dissolves as deadline to approve budget expires with coalition failing to legislate extension; Netanyahu to remain as PM until vote expected to take place on March 23; Likud set to remain biggest party despite strong challenge from its ex-MK Gideon Sa’ar.

Israel headed into its fourth election campaign in two years at the stroke of midnight Tuesday, as the deadline for passing a state budget expired and the Knesset automatically dissolved by law.

Elections are expected to take place on March 23, 2021 – exactly 90 days after the Knesset dissolved as required by law.

Our hearts go out to the Israeli people who will have to go through another election process. Election season is now in full swing with multiple candidates vying for the top position. Netanyahu, Sa’ar and Bennett all say they are committed to Sovereignty in Judea and Samaria. Yair Lapid cannot be counted out. Israelis are in for a bumpy ride. One thing appears to be certain: there will be a delay for SOVEREIGNTY NOW!