Today, Arutz Sheva is continuing its coverage of events concerning south Tel Aviv, including a statement by activist May Golan. May contends that the Israeli Supreme Court is responsible for the ‘occupation’ of Tel Aviv by illegal infiltrators.
‘South Tel Aviv is under foreign occupation’ 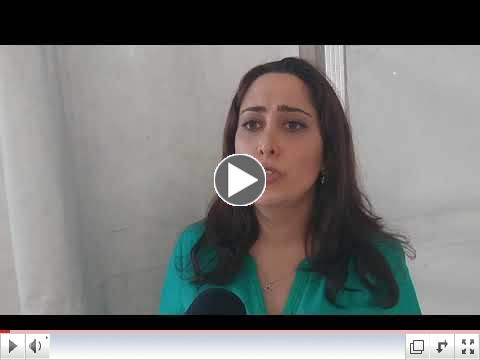