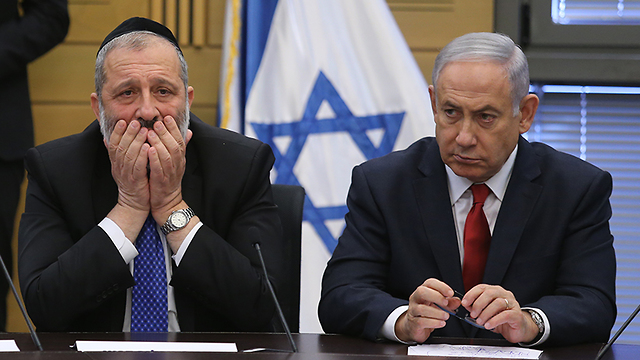 Yesterday Israel’s court issued its bombshell ruling against Interior Minister Aryeh Deri (Shas party head) that he can no longer serve as minister. This now forces Prime Minister Benjamin Netanyahu to either remove Deri from his cabinet or act in direct contravention of the Supreme Court. Deri has publicly said that he would not comply with the ruling and not step down should the court say he cannot continue as a minister.

Netanyahu must now decide whether to remove Deri from his cabinet or act against the Supreme Court. Netanyahu may use the ruling as an example of judicial overreach, presumably to strengthen his government’s proposed overhaul of the legal system.

In response to the court’s ruling, the Shas party has threatened to bring down the government by pulling its support if Netanyahu fires Deri following the verdict.

If Netanyahu does fire Deri and Shas acts on its threat (which is very unlikely), it would be a tragedy and terrible setback for the people of Israel. This scenario could happen as long as the Supreme Court’s role remains unreformed or codified. Until Israel’s courts are fully functioning with the reforms so urgently needed, challenges and threats such as that in the Deri case will continue. Reforming the judicial system is a work in progress. This ruling gives significant proof that reform is needed. We pray it happens quickly.