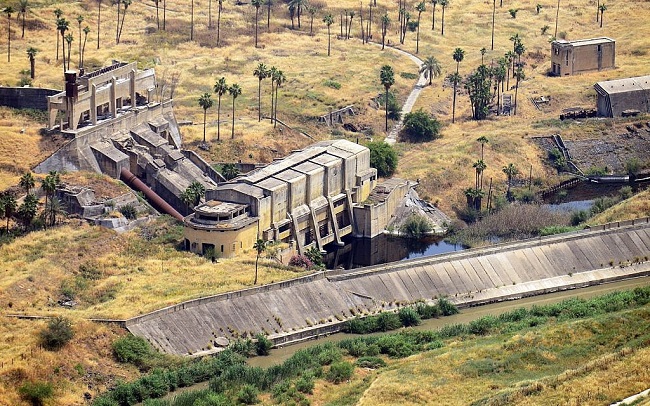 Two parcels amounting to approximately 250 acres of Israeli agricultural land are slated to be turned over to Jordan soon. This land is in Naharayim in the Jordan Valley and Tzofar in the Arava.

Local resident, Orna Shimoni, points out that during the treaty negotiations between Israel and Jordan 25 years ago “these are lands [then-prime minister Yitzhak] Rabin gave King Hussein as a gesture, in an attempt to forge warmer peace.” They were not necessary for the treaty’s signing. Hussein was only asking for peace and water. But they were given with the understanding that they would be perpetually leased back to the Israelis who worked the land in the true Zionist spirit.

The local’s belief is confirmed by retired Supreme Court Justice Elyakim Rubinstein, who served as chief negotiator vis-à-vis the Jordanians and helped hammer out the language of the treaty. He agrees that the spirit of the agreement intended for the lease to be extended after 25 years.

So now, with all the leverage that Israel has over Jordan with it’s ever-increasing need for water and it’s agreement to import natural gas from the Leviathan fields, why would the government allow Jordan to take this land in violation of the spirit of the agreement?