This year’s AIPAC conference in Washington D.C. is in full swing and AFSI is well represented. Judy Kadish, AFSI’s Co-Executive Director attended the YESHA Sovereignty Session, and is seen here with the Women In Green’s Sovereignty journal. 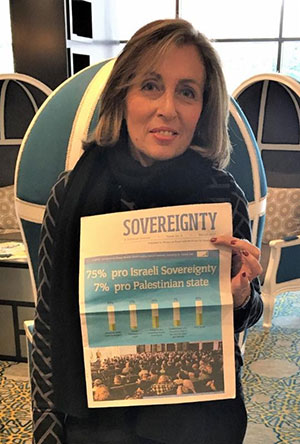 AFSI supporters Robert Sidi, George Brokate and Keith Francis were in attendance, and all three will be going on AFSI’s historic Chizuk mission this May. 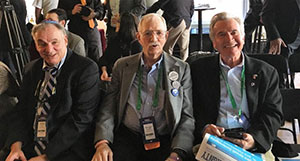 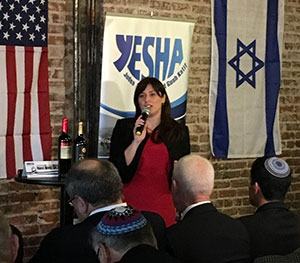 Deputy Minister of Foreign Affairs, Tzipi Hotovely, stating the approximately 500,000 Jews in Judea and Samaria need to increase to at least one million

Dani Dayan, Consul General of Israel in New York and past Chairman of the Yesha Council Feels at home in this group, feeling the love of Israel. 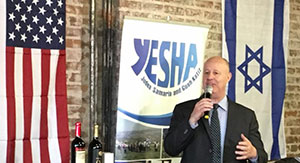 Tzachi Hanegbi, member of Likud and Minister in charge of National Security and Foreign Affairs Remembers as a 10 year old the tears at the liberation of Jerusalem; began the push to go up on the Temple Mount. 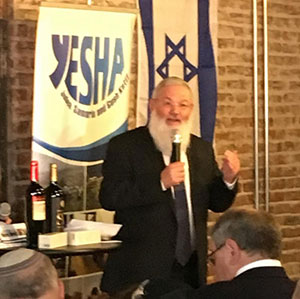 AFSI is profoundly sad to report that our longtime member and dear friend, PAUL SCHNEK, has passed away. Paul was a great supporter of AFSI and Israel. He accompanied our Chizuk missions many times, and took it upon his shoulders to stand outside the Israeli Consulate in NYC, every day from 12-2 PM, to protest the Oslo Accords. He did this for many years, until his legs would no longer allow him to stand for such long periods. His passion and dedication to Israel and AFSI knew no bounds. Unfortunately, he had been quite sick these last few years. He will be sorely missed.

May Paul’s family be comforted among the mourners of Zion and may they know no more sorrows.