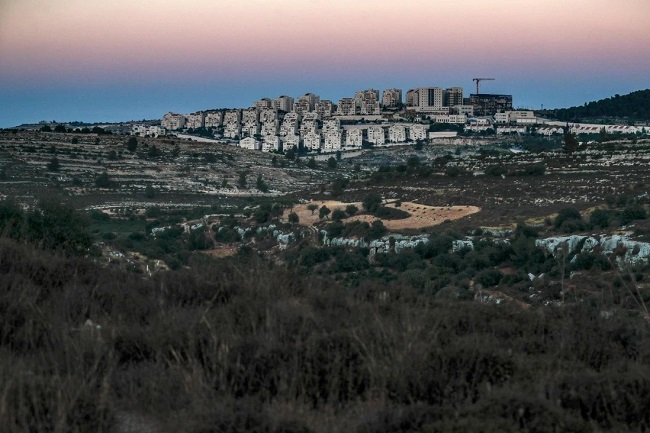 An aggressive Israeli building spree of over 9,000 homes during the Trump era pushed deeper into Judea and Samaria than ever before, according to an investigation. The trend puts the Biden administration in a tough bind if it follows through on pledges to revive peace efforts between Israel and the Palestinians.

Satellite images and recent data show for the first time the full impact of the policies of then-President Donald Trump, who abandoned decades-long U.S. opposition to the ‘settlements’ and proposed a Mideast plan that would have allowed Israel to keep them all – even those deep inside Judea and Samaria.

Although the Trump plan has been scrapped, the lasting legacy of construction will make it even harder to create a viable Palestinian state alongside Israel. President Joe Biden’s administration has embraced the two-state solution – which is not the position that Americans For A Safe Israel supports.

The huge number of projects in the pipeline, along with massive development of Jewish community infrastructure, means Biden would need to stage an intervention with Israel to keep faint hopes for a two-state solution alive. While Biden has condemned building Jewish communities, U.S. officials have shown no appetite for such a clash as they confront more urgent problems at home.

There’s no turning back now on developing Judea and Samaria. Any plans Biden attempts only start in reverse. They were tried time and again over the decades and failed. Israel is interested in moving forward and has every legal right to do so.