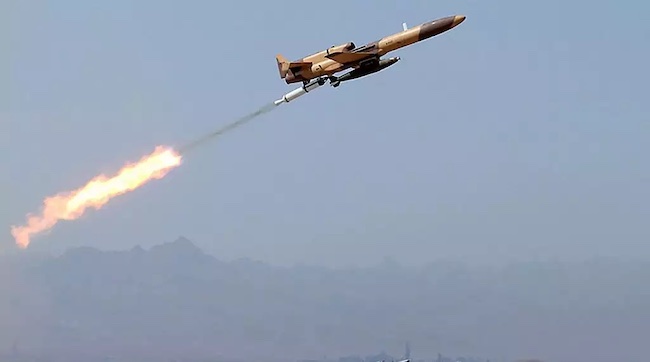 Iran said on Monday it was ready to continue cooperating with the IAEA while revealing a drone supposedly capable of hitting major cities in Israel.

The IAEA’s Board of Governors met today, three months after adopting a resolution urging Iran to give credible answers to the agency’s investigations into uranium traces at three sites in Iran. Iran says the probes are politically motivated. “Iran announces its constructive cooperation with the agency as its obligation … While Iran has obligations, it also has rights,” Iranian Foreign Ministry spokesman Nasser Kanaani told a televised news conference.

Iran wants the world to believe it’s capable of doing the right thing while at the same time it continues to devise new ways to taunt and annihilate Israel. As long as Iran continues to build weapons production facilities in proxy nations for the sole purpose of spreading war and terror across the region and world, they can never claim to have “rights” nor be viewed as a trusted, credible country in world affairs.