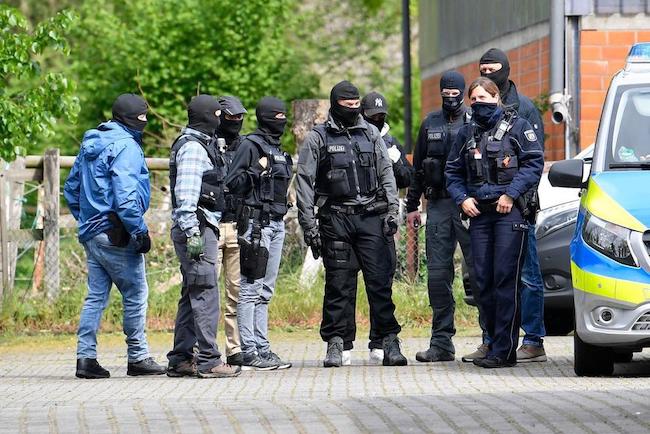 Israel and the United States have long pushed for Germany to ban the Shiite terrorist group Hezbollah. Today at 6:00am, German Interior Minister Horst Seehofer announced a ban on Hezbollah, including its political wing. Germany now views their activities as violations of criminal law.

Germany was able to take this important action after receiving intelligence information from Israel.

Police in North Rhine-Westphalia, Bremen and Berlin began searches in mosques and residences tied to Hezbollah “due to their financial support and propaganda for the terrorist organization,” shortly after the ban was announced early this morning.

Americans For A Safe Israel applauds Germany’s significant decision to ban Hezbollah. The next step is for all of Europe and the larger international community, to ban Hezbollah and other like-minded organizations. When the truth about radical terrorist groups are realized and the correct actions are taken to stop them, it is only then that we can begin to look forward to a safer world and a safe Israel.