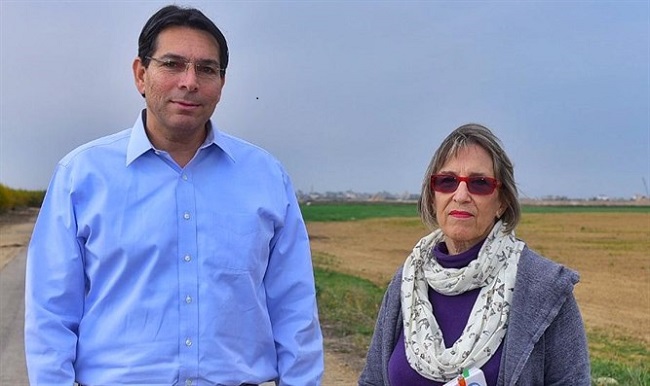 Adele Raemer, a resident of Kibbutz Nirim, is the first Israeli from near the Gaza border to address the United Nations Security Council. Raemer did so at the invitation of US Ambassador to the UN Kelly Craft, president of the Security Council this month.

“Have you ever had to run for your life?” Raemer asked. “When I hear the red alert early warning system for rockets, I have five to ten seconds to get somewhere safe… If it catches me in the shower, I’m out of luck.” Ramer also pointed out that peace can only come to Israel’s south once Hamas allows Gazans to thrive instead of perpetually investing in terrorism.