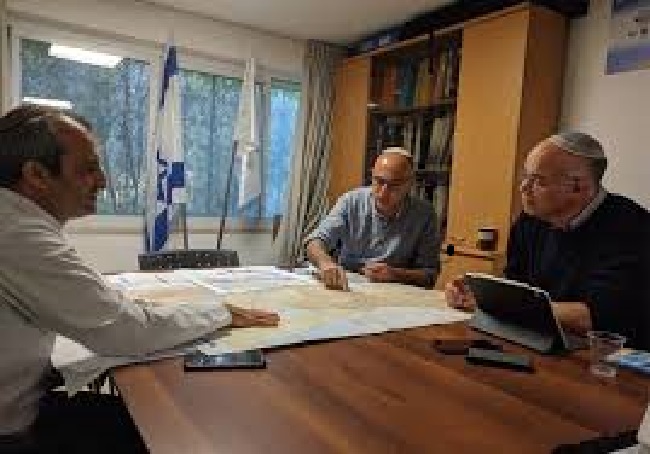 Hananel Dorani and Yigal Dilmoni are chairman and CEO, respectively, of the Yesha Council, the umbrella organization of municipal councils of Jewish communities in Judea and Samaria.

Within the next ten years, Dorani and Dilmoni’s ambitious master plan is to see the Jewish population in Judea and Samaria double. The goal: one million; current number 450,000.

They say that a population increase to one million would have a large impact not only for local area residents, but for the population of the State of Israel as a whole.