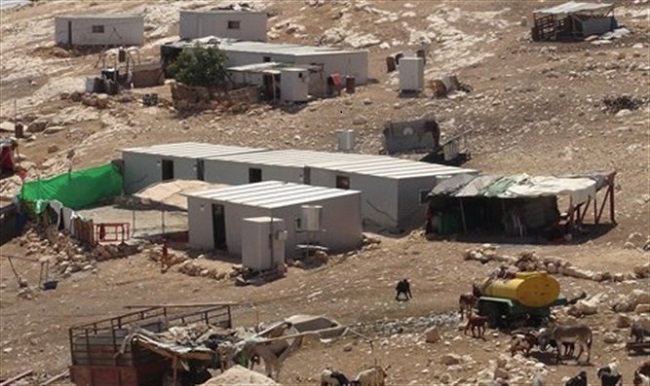 The Arab Group for the Protection of Nature (APN) is a Jordanian organization based in Amman. It claims to focus on protecting natural resources in Arab countries. However, in practice, most of his activity is in Israel, and it seeks to take over Israeli territory by planting millions of trees.

The organization has set up a comprehensive project called “A Million Trees in Palestine” and through it seeks to take over territories in Jerusalem, the Jordan Valley and Judea and Samaria.

Matan Peleg, chairman of the Im Tirzu movement, called on the Israeli government to “stop this phenomenon of silent land seizure that is being waged against Israel in Judea and Samaria.”

Settlement Affairs Minister Tzachi Hanegbi announced on Thursday the establishment of a new initiative aimed to prevent the “illegal takeover” of state lands in Judea and Samaria.

In a joint press release, the Settlement Ministry and the Prime Minister’s Office announced that the government will be allocating NIS 20 million in 2021 toward vehicle and drone patrols that will collect information on illegal activities to seize lands in Area C of Judea and Samaria. This information will be relayed to the IDF, police and Civil Administration.