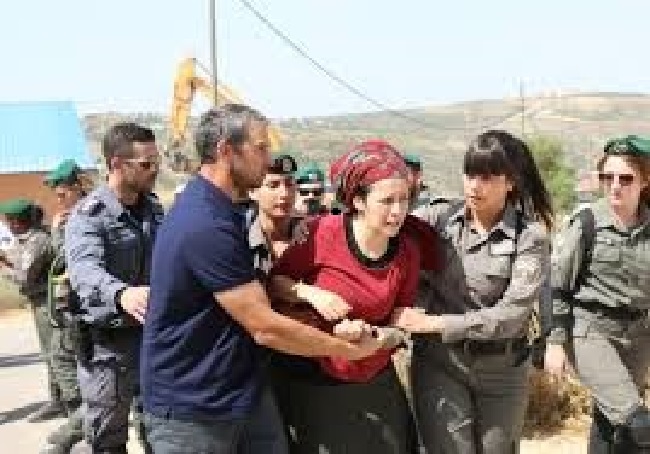 One month after Moshe Herzlich paid the tax bill on his new home in the Tapuah West outpost, security forces arrived at his door and demolished his pink stucco one-story structure, nestled on a Samaria hilltop.

“They don’t treat terrorists this way,” said Herzlich, who was surprised to find a large contingent of IDF soldiers and border police at his door in the morning. He had not been served with a demolition order, he said – the security forces said that one had been faxed to him.