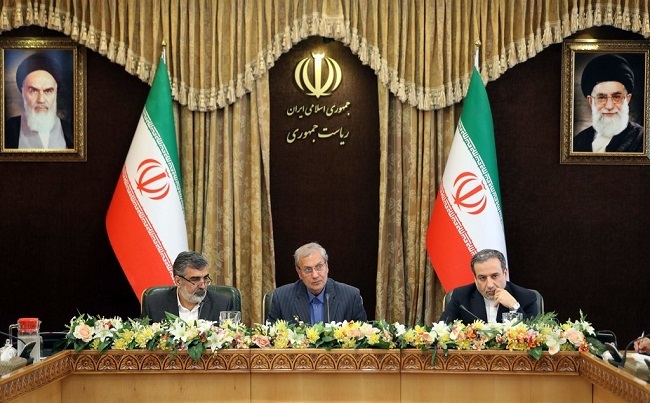 Iran announced yesterday that it increased its uranium enrichment beyond the limit set forth in the 2015 JCPOA nuclear agreement between Tehran and world powers.

In response to Iran’s announcement, Prime Minister Benjamin Netanyahu called on world leaders to take action. “It is a very, very dangerous step,” Israel’s prime minister said. “I’m asking you not to provoke, but out of joint knowledge of history and what happens when aggressive totalitarian regimes can cross the threshold toward things that are very dangerous to us all. Take the steps that you promised. Enact the sanctions.”