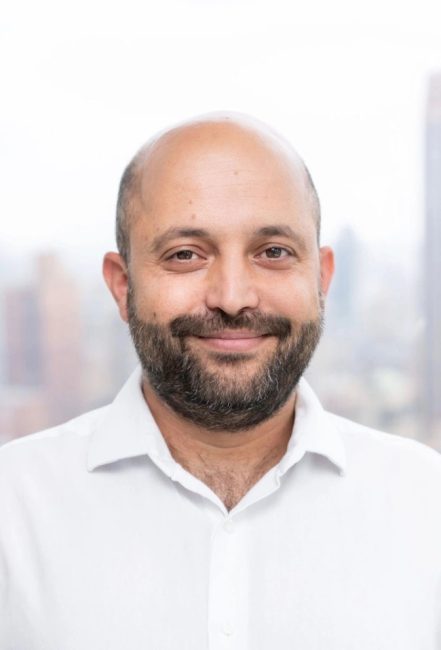 Israeli National Security Adviser Eyal Hulata met on Monday in Washington for a new round of strategic talks with White House NSA Jake Sullivan. Israel has been pushing the Biden administration to set up a Plan B for the two allies to carry out in case the stalemated nuclear negotiations with Iran fail.

Israel Hayom on Tuesday morning reported what it described as a dramatic turnaround in Israel’s assessment of the chances of signing a nuclear agreement between Iran and the superpowers. The newspaper cited two senior political sources in Israel that suggested the chances for a nuclear agreement are low to nil. Those same sources stressed there may still be a surprising reversal leading to the signing of the deal but insisted that “the possibility that the parties will sign an agreement in the foreseeable future is receding at an exponential rate.”

We pray that the longer negotiations drag on, the better a chance we have of seeing this disastrous attempt to negotiate with the number one sponsor of state terror fall apart.

Sources:
US & Israel to Discuss Plan B as Chances for Iran Nuclear Deal Diminish, by David Israel/Jewish Press, April 26, 2022