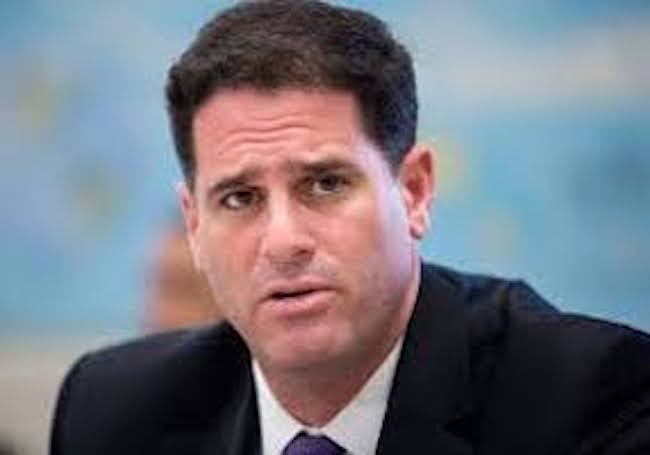 Following up on last week’s announcement that BDS supporters, US Congresswomen Ilhan Omar and Rashida Tlaib will plan a visit to Israel, Israel’s Ambassador to the United States Ron Dermer on Friday said that they will not be denied entry to Israel. Dermer cited the reason being “out of respect for the U.S. Congress, and the great alliance between Israel and America, we would not deny entry to any member of Congress into Israel.”

While we can understand the need to maintain the “great alliance between Israel and America,” Dermer may have forgotten that the US has a president who just recently publicly called out Omar-Tlaib for being anti-semitic. Would a denial of entry to Israel really have fractured the US-Israel relationship? We think not. We are not happy with this decision as it goes against Israel’s policy of not allowing BDS supporters to enter Israel.

Israeli NGO Im Tirtzu launched a petition turning to the Prime Minister, Foreign Minister, Public Security Minister, Israeli Ambassador to the US, and other Israeli officials with the request: Do not allow Omar and Tlaib to enter Israel! Sign the petition HERE.