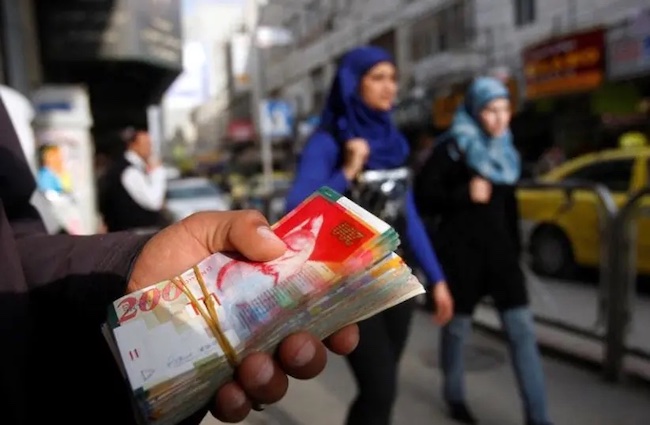 Israel’s security cabinet on Sunday authorized the deduction of the amount the Palestinian Authority pays terrorists and their families from the taxes and tariffs Israel collects for the Ramallah-based government.

The deduction came to NIS 597 million, which the National Bureau for Counter-Terror Financing in the Defense Ministry reported was the sum of PA funds that went to indirect support for terrorism in 2020.

PA funding for terrorists has increased since 2019, when it totaled NIS 517.4m.
The cabinet authorized that it had read the report, and the Finance Ministry may begin deducting one-12th of the sum each month, according to law.

The PA pays convicted terrorists and the families of those killed while committing acts of terrorism a monthly sum. The living terrorists receive more, depending on their prison sentence. That means the greater the severity of the crime, i.e., the more Israelis killed and wounded, the more they receive each month.

The PA’s Pay-for-Slay serves as a benefits program along with rewards and incentives for violence against Israel. We trust the ultimate ending of this story will be that terrorism against Israel just doesn’t pay. No pun intended.