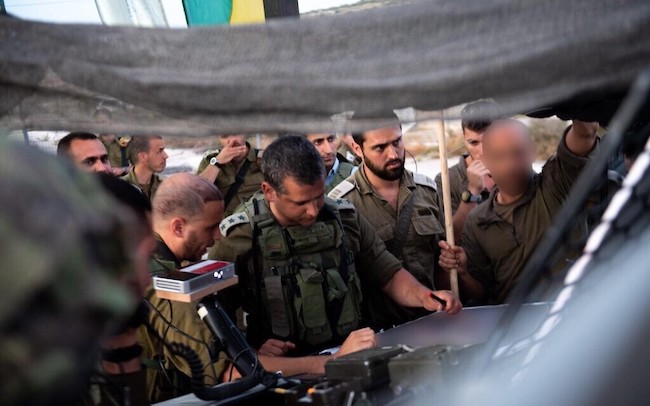 Three 19-year-old yeshiva students were injured, two of them seriously, in a drive-by shooting at a bus stop at Tapuah Junction on Sunday evening, Israeli authorities said.

The shots were fired from a passing car at the Tapuah Junction south of Nablus. The victims were all civilians, according to the Israel Defense Forces. All three victims are rabbinical students at the Yeshiva Gedolah in the Samaria Jewish community of Itamar.

“IDF troops returned fire at the vehicle, which fled the scene. IDF troops are searching for the vehicle and are setting up roadblocks in the area,” the military said.

As of noon today, Yehuda Guetta, 19, is still in critical condition and there is an immediate danger to his life. Benaya Peretz, 19, is in very serious condition. The third wounded Israeli, Amichai Challah, 19, was released from the hospital after sustaining light injuries.

This attack is especially heartbreaking since it follows just days after the Mount Meron tragedy. In this terror attack, and in the Meron disaster, so many, but not all, of the victims were young people. Our friends in Yitzhar told us that the young people there are devastated with what has happened in both Meron and Tapuah.

Americans For A Safe Israel mourns the loss of all the victims involved and prays for a speedy refuah for all those who are recovering.