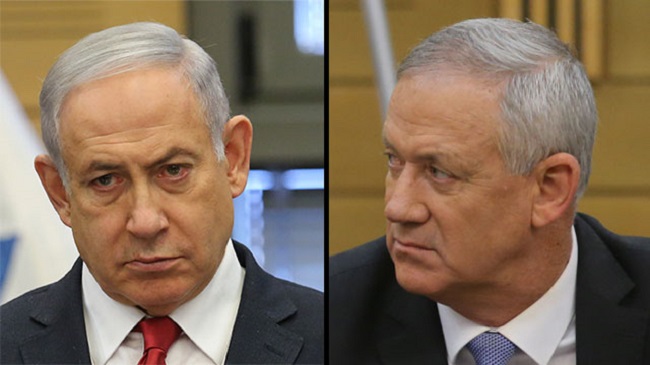 Last week Benny Gantz returned the mandate to form a coalition back to President Reuven Rivlin. What’s next in the election process?

Recent reports tell us that MK Shlomo Kari said he received a “green light” from Prime Minister Benjamin Netanyahu to promote legislation that would have Israelis choose between the heads of the two most popular political parties in Israel: the ruling Likud and Benny Gantz’s Blue and White party. This new election showdown would also potentially be the third round of elections in 12 months. A third election could also signal the end of Netanyahu’s leadership as it is highly questionable that he could receive a mandate to form a government while indicted or at the trial stage.

Meanwhile, an attempt to overthrow Prime Minister Netanyahu FROM WITHIN LIKUD continues as Gantz begins attempting to put together a majority to form a government. Jerusalem Post report HERE.