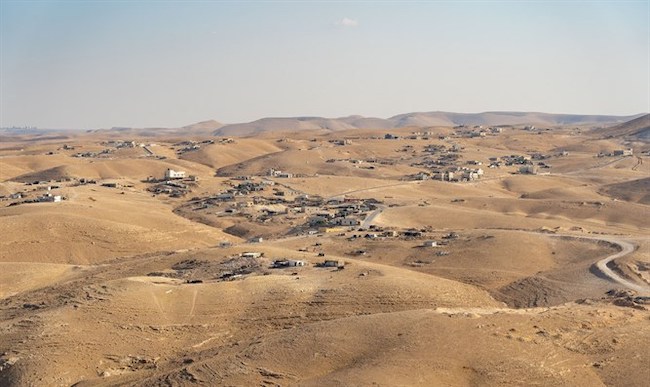 In cooperation with the Arab Knesset members and the decision of Justice Minister Avi Nissenkorn, part of the Kaminitz Law was frozen. This law provides the government with administrative tools for enforcing construction offenses in Arab localities.

Meir Deutsch, Director General of Regavim, congratulated the MKs who voted yesterday against Kamal-Mreeh’s bill to repeal the Kaminitz Law, and called on Prime Minister Netanyahu to block the ‘bypass arrangement’.

“The Kaminitz Law is one of the most significant achievements for governability that the Likud and the right-wing governments of the past decade have to show for themselves. Repealing this important legislation means a return to chaos in the Negev and the Galilee. I call upon Prime Minister Netanyahu to block this anti-Zionist back-door deal between Nisenkorn and the United Arab List. The government’s own official data prove that the Kaminitz Law is effective in combatting illegal construction, and anyone who considers themself a Zionist, anyone who cares about the future of the State of Israel, must continue to protect this law in the Knesset and in the cabinet.”

Under the proposal, no administrative fines will be imposed on existing residential construction for a period of two years, but fines will be imposed on new, commercial construction and infrastructure. MK Bezalel Smotrich (Yamina) is justifiably angry about this, pointing out that they want to allow the Arab citizens of the country to build without regard for the law or justice.

Any regulation and planning that may result from behind closed doors negotiations while this freeze is in place must recognize that land that belongs to Israel cannot be illegally built on. We think that’s a relatively straight forward rule to follow.