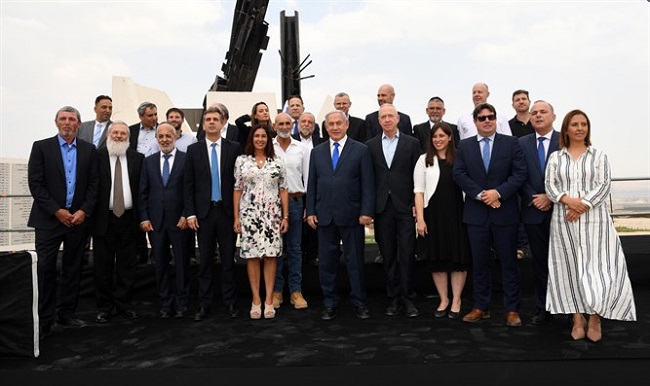 What began as a farm at the end of the 1990’s, will now become a permanent and independent town. The Israeli cabinet voted on Sunday and approved Prime Minister Netanyahu’s proposal to authorize the community of Mevo’ot Yericho in the Jordan Valley.

The vote took place after Attorney General Dr. Avihai Mandelblit removed his opposition to holding a vote on the matter.