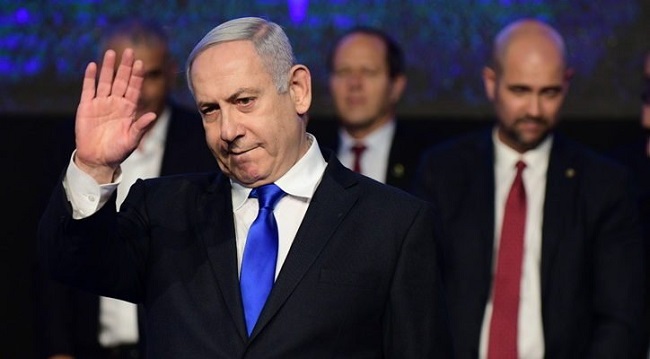 “To win the elections and secure the work he has devoted his life to, Netanyahu needs to start treating the forces seeking his destruction as Trump does the forces arrayed against him.” ~Caroline Glick

In her recent article, Caroline Glick lays out a comparison between US President Donald Trump and PM Benjamin Netanyahu and the forces within their respective countries that seek the destruction and removal of each of them. The similarities Glick points out are frightening real and ultimately threaten US and Israeli democracies.

The major difference between them is that President Trump realized “almost from the outset, …that the game against him was rigged.” One can also clearly see how Trump has fought back for the truth. With Netanyahu, it begs us to ask who is really in control of Israel’s government. Does Netanyahu need to emulate the ways of Donald Trump in order to protect Israeli democracy and the truth?