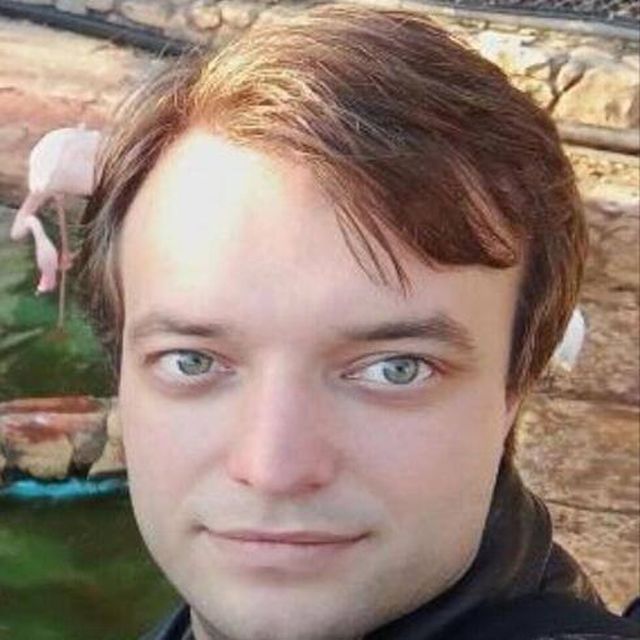 The Hamas terrorist organization has claimed responsibility for the deadly shooting attack in Ariel ion Friday night. The attack claimed the life of security guard Vyacheslav Golev at the entrance to Ariel..

The statement asserted that “this attack came as part of a series of reactions by the Hamas military wing to the “aggression” against the Al Aqsa Mosque.” Planned for weeks, Hamas identified a weak spot in Ariel’s security.

As another Jew falls victim to terror, Prime Minister Bennett will keep appeasing the Arab Islamists, and talking the talk, right?

The Palestinians have a clear goal and that is the destruction and total elimination of Israel. The continued placating of Palestinians seems OK while Jews are punished and deprived of their rights.

Doug Altabef in today’s Jerusalem Post opinion piece says, “Our very sovereignty is at stake. If we are unwilling to assert it, to project and to protect it, we are sending a clear signal that it, our sovereignty, is in play.” We couldn’t agree more. It’s time for Israel to apply and exercise sovereignty in ALL of Israel. The one Jewish country in the world must utilize the one tactic in Israel’s security and defense toolbox that has yet to be enforced. It’s long overdue.

Sources:
If Israel does not assert sovereignty, it will lose it – opinion, by Doug Altabef/Jerusalem Post, May 2, 2022
https://www.jpost.com/opinion/article-705698