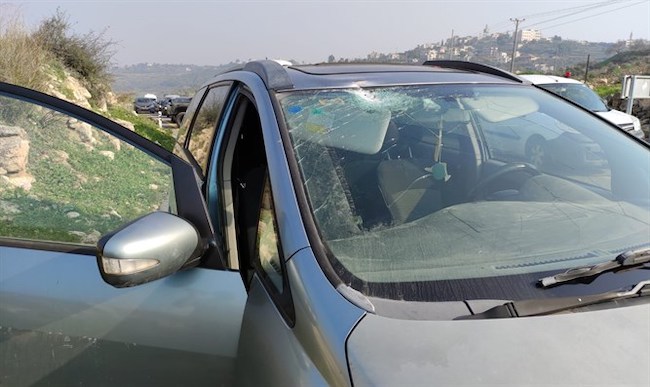 An Israeli woman who was injured in a rock attack on her car on Sunday is in serious condition after undergoing emergency surgery.

Rivka Teitel was driving with two of her children in the Binyanim region on Sunday when they were attacked by rock-throwing terrorists near the Arab village of Deir Nidham. She was hit in the head by one of the rocks.

She is no longer listed in serious condition, and has been upgraded to moderate condition, hospital officials said.