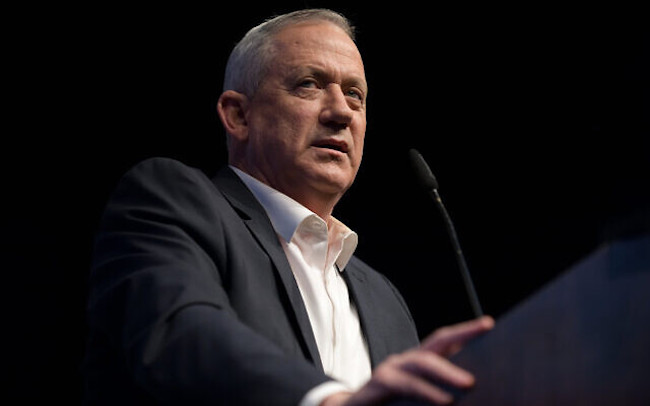 “Israel has a clear objective: that Iran not be nuclear. It is not just an Israeli interest. It is first and foremost a global and regional interest,” Gantz said in an interview with an Egyptian television outlet broadcast on Sunday.

“The IDF and Israel’s defense establishment are holding onto the option of taking action against Iran’s nuclear project if that is what has to be done,” he said, according to quotes from the interview provided by his office. “I hope it doesn’t come to that.”

Gantz’s position is in keeping with IDF Chief of Staff Lt. Gen. Aviv Kochavi’s assessment, which was reported in our newsletter last Thursday.