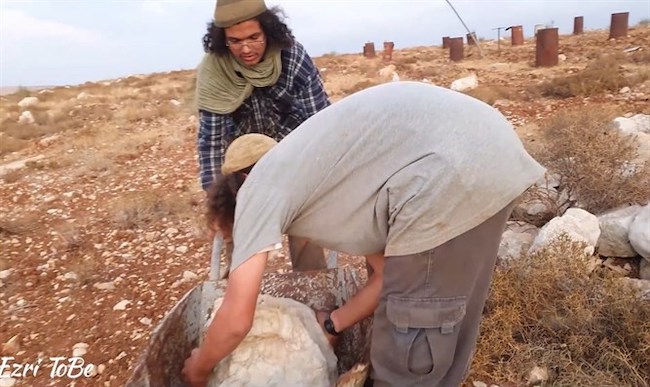 Police raise level of offenses against 4 youths who were car in which Ahuvya Sandak was killed.

The four young men who were in the car with Ahuvya Sandak and were lightly injured during the police chase were questioned by the police on suspicion of involuntary manslaughter and fleeing the scene of a crime.