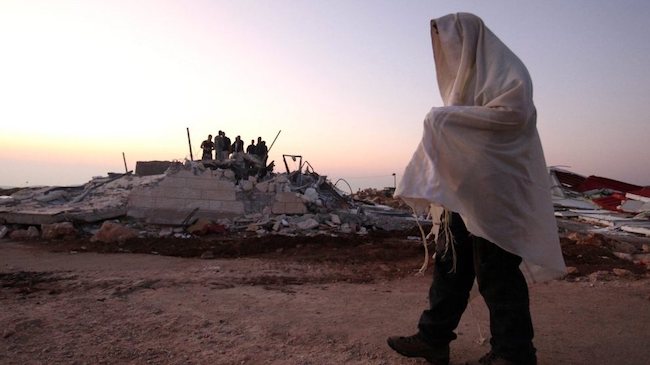 Seventeen suspected hilltop youths, including one minor, were arrested overnight Wednesday. This follows the end of an undercover investigation of an assault incident that took place in the village of Huwara where it is alleged that they caused damage to property in January.

Petty politics and verbal assaults against Jews living on legally owned State land is a disgrace. Shame on you MK Benny Gantz and Internal Security Minister Omer Barlev. Your “leadership” is stripping Jews of their right to self-defense. You have betrayed your own people. The source of violence in Judea and Samaria is the multiple terror attacks by Arabs. In order to reduce tensions and violence in this area, we suggest you face up to the truth about where the problem originates.