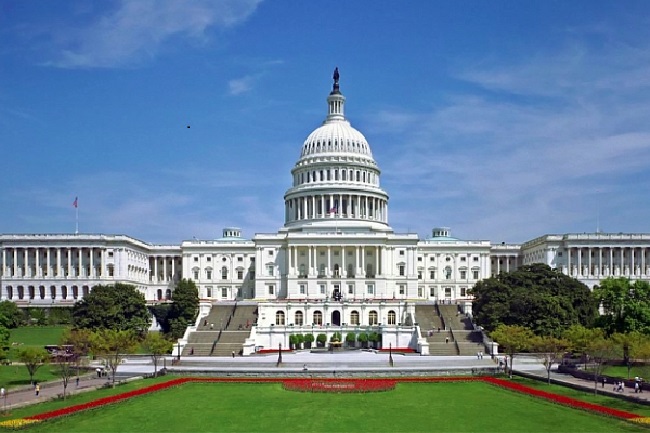 In a tweet yesterday t that surprised and shocked the world, President Donald Trump announced,“We have defeated ISIS in Syria, my only reason for being there during the Trump Presidency.”

Two days before the decision was announced, PM Netanyahu was contacted by President Trump who advised him about the US decision to pull out from Syria. Netanyahu also received a follow-up phone call from US Secretary of State Mike Pompeo earlier this week. Netanyahu said, “They made it clear that they have other ways of expressing their influence in the area. This is, of course, an American decision. We will study its timetable, how it will be implemented and – of course – its implications for us. In any case we will take care to maintain the security of Israel and to defend ourselves in this area.”

Yet, the unofficial reaction from Israel is disappointment.

United States Senators say that leaving Syria will have grave consequences for both the US and Israel and “great benefits” for the enemies.