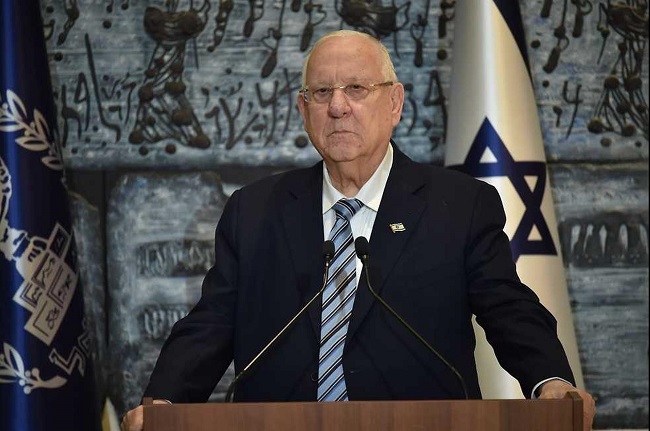 Wednesday evening Blue and White leader Benny Gantz concluded he could not form a coalition and handed the mandate back to President Reuven Rivlin.

Today, Rivlin handed back the mandate to the Knesset. In the process he blasted both Gantz and Prime Minister Benjamin Netanyahu for failing to put together a coalition.

The next step in this process allows for any lawmaker to put together a coalition and hopefully avoid the need to conduct a third round of elections. Israel’s Attorney General Avichai Mandelblit handed down indictments today against Netanyahu in all three cases against him. Does this signal the end of any chances for a unity government?

The Israeli public is losing patience with this entire state of affairs. This “…miserable political situation” is a first in Israel’s history, said Rivlin, who also urged lawmakers to ask themselves, “What is my duty to the State of Israel?” How many politicians will put their country before themselves? This may be an opportunity to put that question to the test.