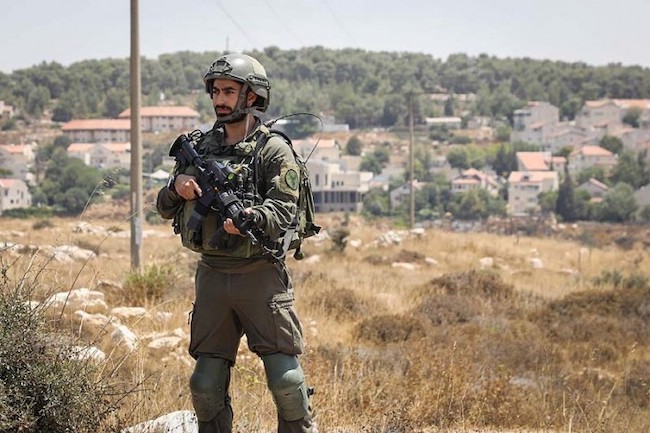 A little more than a week has passed since the beginning of 5781, and the silenced intifada calendar of Hakol Hayehudi has recorded more than 20 terrorist incidents. According to reports, one Jewish man was injured in a terror attack last week.

The 20 plus incidents included throwing stones at civilian vehicles and at security forces, as well as throwing Molotov cocktails and dumping explosives. In one case, a paint bottle was hurled at a bus, damaging the windshield.

Source:
More than 20 Arab Terrorist Attacks on Jews Since the Start of 5781, by HaKol HaYehudi / Yehuda Pearl. Jewish Press, September 29, 2020