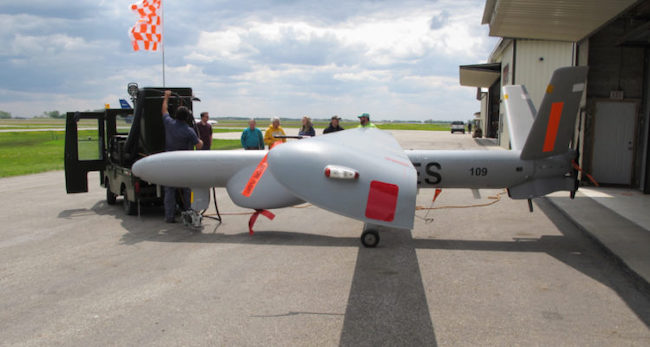 The order came amid an uptick of violence, with several terror attacks against Israelis as well as firefight between Palestinian gunmen and IDF troops.

Air Force squads have used armed drones as far back as 2008 but only in targeted assassinations against terrorists in Gaza. They were also employed heavily during the recent flareup against the Palestinian Islamic Jihad terror group in the Gaza Strip. Until August, a gag order prevented Israeli journalists from reporting on attack drones.

With the Jewish holidays upon us, the IDF must increase its activities in Judea and Samaria and the police presence in city centers. Permission to use armed drones is welcome news and it is critical that Israel be allowed to use every possible tool at its disposal to safeguard Judea and Samaria.