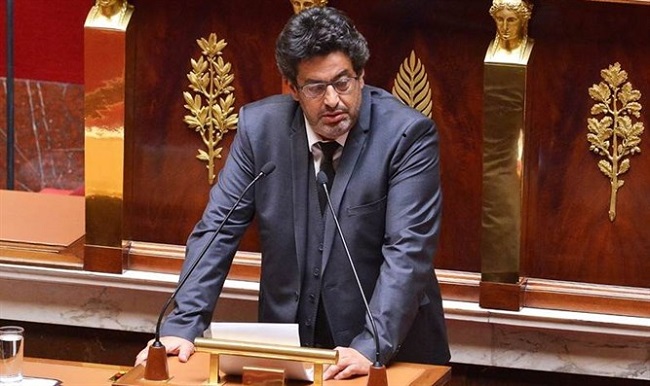 The National Assembly of France passed a historic decision Tuesday night that anti-Zionism is a modern form anti-Semitism. This decision comes as rising anti-Semitism, including acts of violence, have taken place in France.

The motion passed with 154 in favor and 72 opposed in the parliament’s lower house. It was proposed by lawmaker Sylvain Maillard of LREM, President Emmanuel Macron’s centrist party.

World Zionist Organization vice chairman Yaakov Hagoel told The Jerusalem Post that he welcomed this “important decision…and expects other countries in Europe to pass a similar decision. I am very happy that the mask has been removed,” he said, “anti-Zionism is antisemitism. This disguise tried to legalize anti-Semitic and racist motives against the Jewish people – enough to make people hate.”