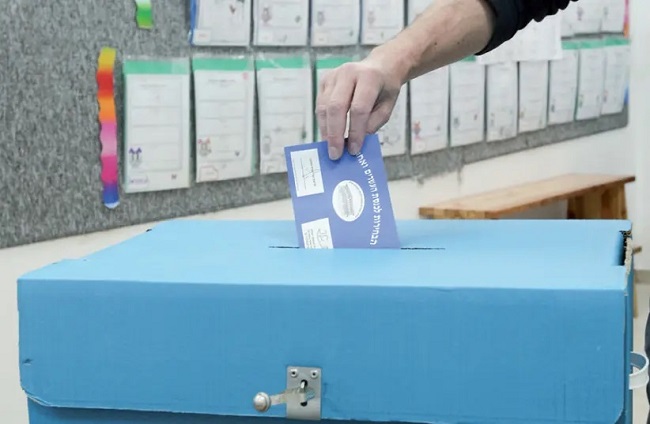 The earliest date that the next election in Israel could be held is February 25 due to the challenges of running the election, Central Elections Committee director-general Orly Ades said at a press conference in the Knesset today.

By law, if the Knesset is dispersed automatically on Wednesday night when the deadline to form a government passes, the election would be held on Tuesday, March 10, which is Purim. Ades said she expected the Knesset to vote to change the date of the race but that holding it on Purim was indeed possible.

Sources:
Israeli elections to be held on February 25 at the earliest by Gil Hoffman, The Jerusalem Post – December 5, 2019