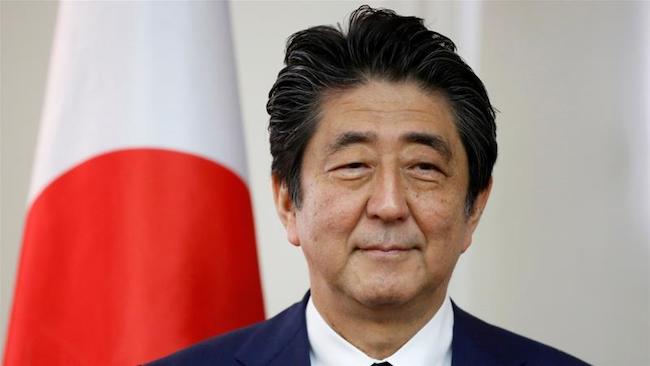 Japan’s former Prime Minister Shinzo Abe was assassinated last Friday morning by a lone assassin as he was giving a speech at a campaign stop for a political colleague at the city of Nara.

Abe was Japan’s longest-serving prime minister and was a firm supporter of Israel. During his time in office Abe visited Yad Vashem in Israel, the United States Holocaust Memorial Museum, and the former home of Sugihara Chiune, “the Japanese Schindler,” in Kaunas, Lithuania.

During his visit to Yad Vashem, Abe said, “Today I find myself [fully] determined. Ha-sho’a le’olam lo od. The Holocaust, never again … I felt great solemnity in the face of your forefathers, who overcame profound grief to found the nation of Israel.”

Abe also visited the Anne Frank House Museum, making him one of the most prominent world leaders to have ever done so. Abe shared that he had read the diary of Anne Frank as a child and said he wished to “reiterate lasting and profound friendship between Japan and the Jewish people around the world.”

AFSI remembers Abe’s warm friendship to Israel and the Jewish people. May the family of former Prime Minister Abe and the people of Japan know no more sorrow.