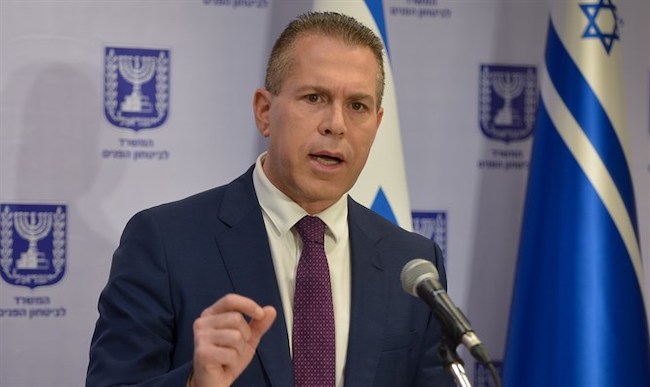 Erdan is a known leader having worked vigorously against the anti-Israel BDS movement and has a well-rounded understanding of the issues in the Arab/Islamic war against Israel.

AFSI looks forward to supporting Minister Erdan in his new positions. Strengthening Israel and US Israel relations along with combating the enemies of the Jewish people and the State of Israel is our shared goal.

Source:
Gilad Erdan named as next Israeli Ambassador to the UN and the US, by Arutz Sheva Staff. Arutz Sheva – May 11, 2020