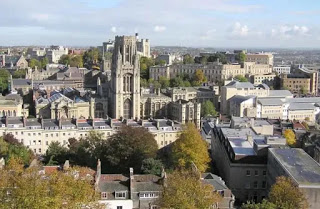 This was a particularly bad past couple of weeks. We’ve seen anti-Semitism becoming more and more mainstream from every direction on campuses and in schools.

No amount of anti-Semitism should be tolerated in schools and a far greater outcry for action to combat this is needed. Schools are the places where indelible impressions are left on young and developing minds. Let’s make the new “Cancel Culture,” Cancel Anti-Semitism.