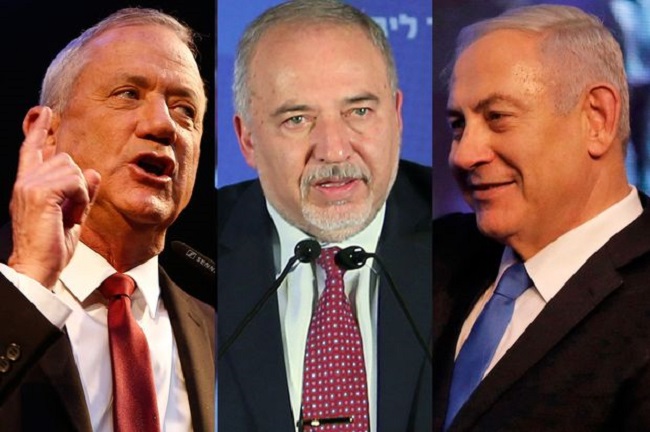 Speculation is rampant about how Israel’s September 17 elections will be resolved. With all but the votes of the IDF Soldiers and the diplomats counted, Blue and White has a slight lead over Likud but no way to form a government without Likud. Netanyahu has solidified a right-wing bloc of 55 that has pledged in writing to remain a bloc with him at the head. Gantz says he should head a unity government and wants it to be a “liberal” one.

Do you think Israel will have a third round of elections in February?

Or will someone put the country ahead of themselves and find a path to forming a government?

Election results hanging in the balance also mean a delay in the long awaited release of the ‘Deal of the Century.’

And what about promises made to reclaim the Jordan Valley and Hebron?

It’s true patience is a virtue but the loss of time in Israel’s case is not productive.

In the meantime, here are a few of the latest reports and opinions on the election:

Elections Update: Still No Clear Winners: Another Round of Elections Appear to be on Horizon ~David Sidman