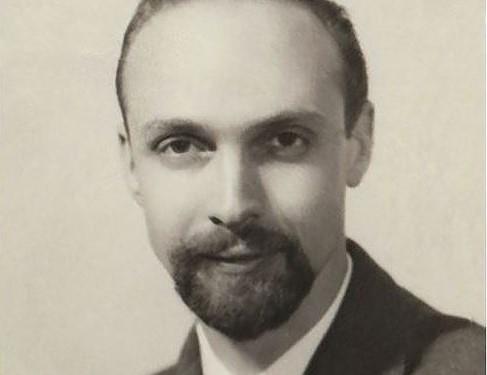 Americans For A Safe Israel mourns the loss of Dr. Erich Isaac who passed away on November 5. Erich was one of the last of the Jewish Fighters for the Freedom of Israel (Lehi) and first chairman of Americans for A Safe Israel.

Dr. Erich Isaac, born in Mainz, Germany and grew up in an Orthodox Jewish home. At around the age of his Bar Mitzvah, he became involved in the pre-state, underground Fighters for the Freedom of Israel, or Lehi. He left his birth country with his parents for what was then Mandatory Palestine in 1938. Although he was only nine years old on arrival, he never forgot seeing the countryside on fire as the train took them to Tel Aviv. The conflagration was part of the ongoing 1936 Arab riots.

Many years later, when Isaac’s wife Rael was writing a dissertation on the Land of Israel movement — opposing the land-for-peace movement — which became the book Israel Divided, he assisted her and accompanied her to meetings. His own sympathies were with the Land of Israel Movement, and at one of their meetings he suggested there should be a counterpart organization in the U.S. to lobby for retaining the territories liberated in the 1967 Six-Day War.

Erich was pursued by Shmuel Katz, a former member of the Irgun’s high command who was active in the Land of Israel Movement, (which was remarkable at that time for bringing together well-known figures from every part of the political spectrum.) Katz brought together a number of people who formed the base of the new organization, and thus Americans for a Safe Israel was born, with Isaac serving as chairman. A few years later he turned over the reins to Herbert Zweibon who led the organization until his death in 2011. Isaac would often say his greatest contribution to AFSI was recruiting Zweibon.

May the family be comforted among all those who mourn for Zion and Jerusalem. May his wife Rael; four sons, Gamaliel, Gideon, Raphael, and David; and five grandchildren, know no more sorrow and may they know only simchas.