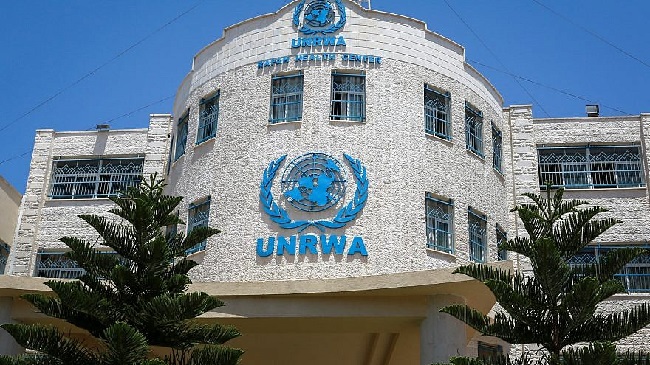 The Wiesenthal Centre has forwarded the content of a report from the Bedein Center for Near East Policy Research, to the European Commission and to Foreign Ministers of major donor countries to the UNRWA including, Austria, Belgium, Denmark, France, Germany, Ireland, Italy, the Netherlands, Spain, Sweden, Switzerland and Turkey.

In this report, the Bedein Center explains it has had six meetings with the office of the UN Secretary General, Antonio Guterres, regarding “the fate of 5.3 million Palestinian refugee descendants”… “UN Secretary-General Staff made clear that donor nations to UNRWA are to be responsible for any indiscretions which occur in UNRWA.”

That’s a welcome statement from the United Nations and an acknowledgement of the truth. Will we hear more of the same? Only time will tell but we’re not holding our breath.