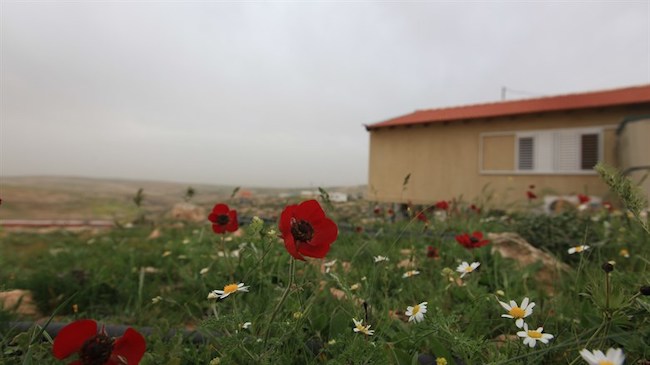 Deputy Attorney General Carmit Yulis on Tuesday approved the connection of the ‘young settlements’ in Judea and Samaria to the electrical grid.

The heads of the Knesset Land of Israel Lobby, MKs Yoav Kisch and Orit Struck, warned MK Nir Orbach, who made the connection of the communities to electricity a condition for his remaining in the government: “Under no circumstances should you lend a hand to the defense minister’s ‘territories for electricity’ deal.”

“Connecting the Abu Mazen outposts to electricity in exchange for connecting the young settlements is an active aid to the Palestinian Authority’s plan to take over the territories of Judea and Samaria, an unparalleled dangerous step. The young settlements, in whole and not just part of it, should have been connected to electricity as early as three and a half months ago, in parallel with the Electricity Law, and without any connection to the Abu Mazen outposts. We will not give up and we will continue to press until this just and elementary step is taken,” Struck and Kish said.

Residents in Area C having been needlessly waiting a long time to be connected to the basic service of electricity. While we would like to see this development become the start of a domino effect throughout all of Judea and Samaria, it should not be a bargaining chip in trying to negotiate a disastrous two-state solution.