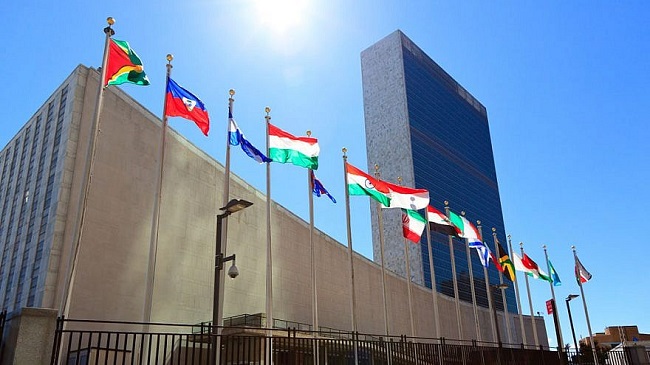 Americans For A Safe Israel applauds the release of an unprecedented United Nations report that links anti-Semitism to BDS.

The report titled “Combating Antisemitism to Eliminate Discrimination and Intolerance Based on Religion or Belief,” was released by the Special Rapporteur on Freedom of Religion or Belief, Ahmed Shaheed. It defines anti-Semitism as a global phenomenon—not one largely confined to the United States and Europe. The Special Rapporteur recognizes that the sources of anti-Semitism are varied, coming from the far right, from members of radical Islamist groups and from the political left.

AFSI applauds the UN for taking this very important step with the release of this report. Now, the UN must, once and for all, put a stop the double standard that festers within its own walls when it comes to Israel. The UN is responsible for allowing virulent anti-Semitism to foment among member nations, many of whom are openly hostile to Israel. Without confronting this, the report cannot be effective in the long run.

What next steps will the UN take to turn the tide on anti-Semitism? AFSI will be watching.

Read the text of the report HERE.