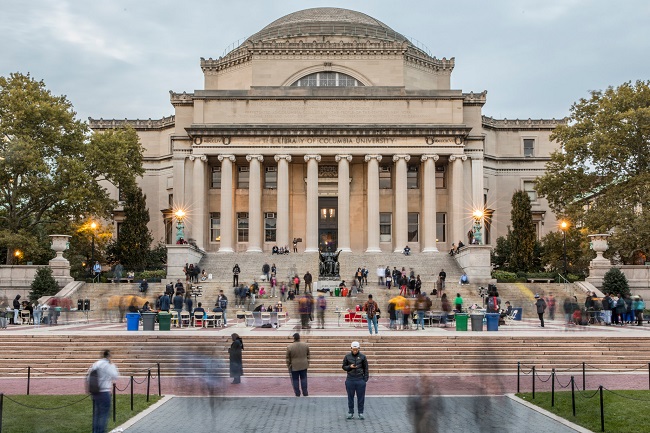 I plead with everyone on our campus to be careful and vigilant against legitimate debate turning into anger, then to hatred and demonization, and invidious discrimination.

While Americans For A Safe Israel deeply appreciates President Bollinger issuing this statement, it is not enough! What about the professors employed at Columbia who spew vile hatred about Israel in their evil attempt to indoctrinate students? Why are they still on payroll? We know that American college campuses are a hot bed for anti-Semitism thanks to one too many a professor teaching false narratives about Israel. President Bollinger, the problem is much deeper and must be rooted out at its source. Do you recognize this and what action will you take to remedy it?

Source and Full Statement:
President Bollinger Condemns Anti-Semitism in a Statement Before the Senate Plenary. Official statemtent from the office of Lee C. Bollinger. March 6, 2020