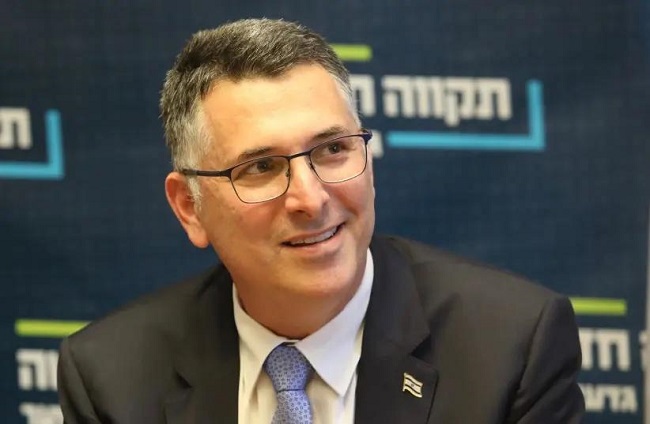 Justice Minister Gideon Sa’ar on Wednesday rolled out a major initiative to establish additional pillars in Israel’s quasi-constitution by finally regulating the separation of powers between the three branches of government.

Sa’ar announced that he would hold a first meeting of the Ministerial Committee on Basic Laws on Sunday to begin to map out the issues which would need to be addressed to delineate the balance of authorities between the Knesset and the Supreme Court.

“Arriving at a political agreement regarding a Basic Law on Legislation will be a very challenging goal, to put it mildly. That said, it is the greatest service we can do for Israeli democracy,” said Sa’ar.

Though Israel technically has no constitution, since the 1990s, the Knesset has passed a series of basic laws with quasi-constitutional status.

The initiative Sa’ar wants to roll out is long overdue for Israel. By instituting limits for each government branch, Israel will have a stronger checks and balances system and a stronger enforcement against powers and responsibilities being abused. He faces a long road ahead; but done right this would be a boon to Israeli democracy.