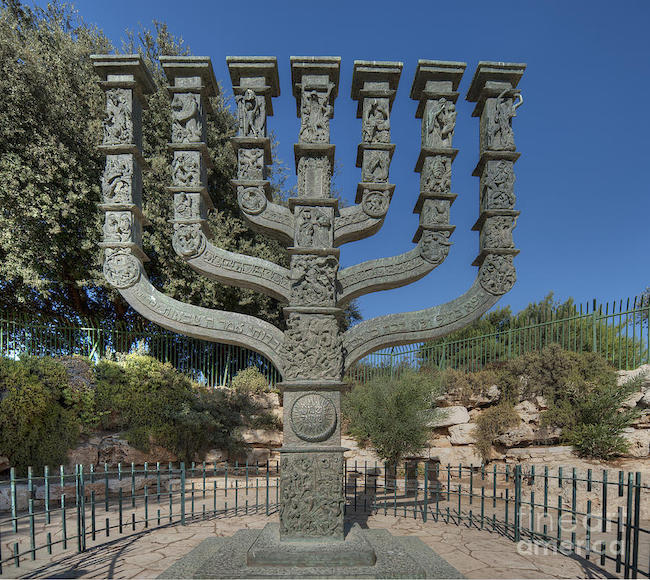 The UN has conditioned Israel’s request for an exhibit on the Knesset at UN headquarters in New York on the removal of some content. This includes deleting references to Jerusalem as the country’s capital.

Israel’s delegation to the United Nations was asked to display the exhibit at UN headquarters, but was told, “Please erase slide 43: According to relevant General Assembly and Security Council decisions, the Basic Law: Jerusalem, Capital of Israel, is not valid from our point of view,” the UN was quoted as saying in its instructions. The UN also instructed Israel to remove text accompanying a photo of the Knesset that describes Jerusalem as “the eternal capital of the Jewish people and their holy city.”

Facts are facts and the UN needs to come face it. Slide 43 does not contradict international law. Jerusalem is the united Capital of Israel. Jerusalem is the eternal Capital of the Jewish people and their holy city. Jerusalem will not be deleted to satisfy your never ending political hostility to Israel. Sorry, not sorry. It’s not happening.