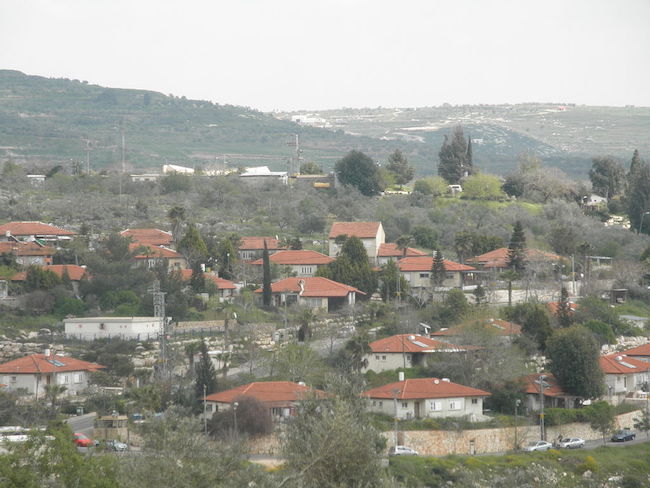 A decision by the IDF’s Civil Administration that would severely cut back on the possibility of Israel Jewish communities encroaching on allegedly privately-owned Palestinian land while also preventing the Palestinians from building illegally on land that is under Israeli control has been approved by the attorney general and is waiting for a green light from the nation’s leadership.

The IDF’s Civil Administration, which operates under the auspices of the Coordinator of Government Activities in the Territories (COGAT) has recommended a process of regulation of land ownership in Judea and Samaria that would replace the unwieldy and lengthy process currently in use. A land survey would be conducted after which land belonging to Israel would be officially declared as such.

AFSI looks forward to the Netanyahu-Ganz government advancing this recommendation as soon as possible. This decision will have a significant and long overdue impact on the claims of Arab ‘landowners’ on lands held by Jews, as well as the PA’s attempts to take over state-owned lands in Area C.

We also hope that this decision will not legitimate the claims of Arabs to any land West of the Jordan River that was parceled out without any legal authority by Jordan between 1948 and 1967.