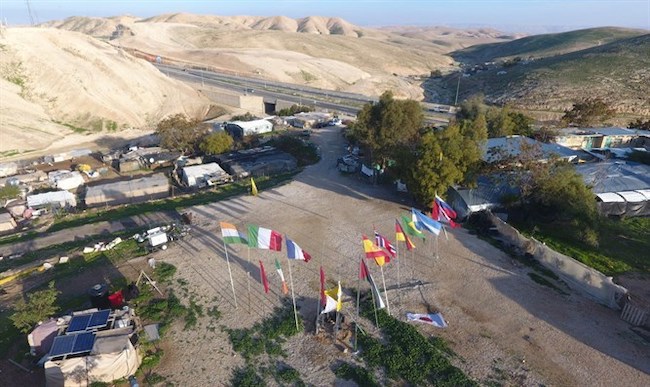 The response was signed by joint affidavits of the head of the National Security Council, Meir Ben Shabbat, and Avi Roee, the Assistant to the Defense Minister for Settlement Affairs. It stated that “the political echelon still insists on the implementation of demolition orders in the compound…..To that end, the political echelon needs an additional period of several months.”

The Regavim movement criticized the state’s position. “The state’s alleged commitment to law enforcement and to hold dialogue proceedings with the residents is no different from the previous times when the state declared the exact same things to the Supreme Court,” said Meir Deutsch, director general of the Regavim movement.

Source:
State: Khan al Ahmar will not be evacuated in next 4 months, by Arutz Sheva Staff. Arutz Sheva, November 2, 2020