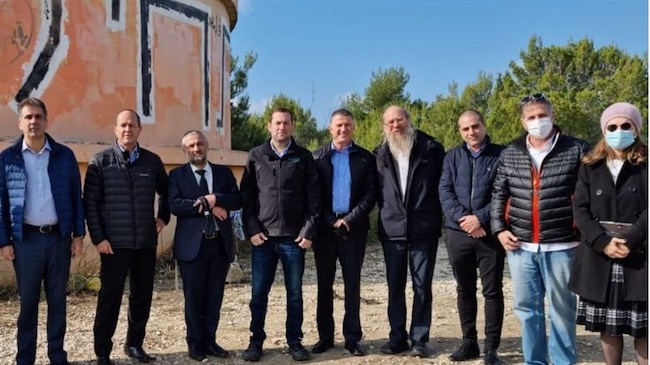 “In order to prevent the next expulsion and the loss of territory in Judea and Samaria and the Negev,” Edelstein said, “I have established this ‘Homesh First’ lobby whose aim is to renew Jewish settlement in northern Samaria and to repopulate the communities that were evacuated.

Dagan stated that the Homesh First Lobby is “…an expression of strength against this government.”

AFSI stands in solidarity with the Homesh First Lobby. As the government continues its destructive path with rewards to terrorism, the residents of Homesh and other Israeli officials, are sending a clear message that they will not tolerate another expulsion of a Jewish community.

Source:
A clear message to the Prime Minister from Homesh: You won’t drive us out, by Hezki Baruch/Israel National News, January 2, 2022